All Hand Knotted Rugs are made with knotted pile, a textile that is formed with upright loops of yarn. Pile represents the density of a rug. Low pile rugs are nearly flat, while high pile rugs are lush and thick.

There are two major types of knots: Senneh (Persian) and Ghiordes (Turkish). Both types are tied around pairs of warped strings. However, Senneh Knots are asymmetric with fabric open on one side. Ghiordes Knots are completely symmetric, with both sides open in the center. Senneh Knots are used widely, while Ghiordes Knots are used exclusively in Turkey, Armenia, Azerbaijan, and Iran.
Pile Knots are usually knotted by hand. Variances in knot type speak to the manufacturer of the rug, since knots can vary on a regional or tribal basis.

One knot variant is the Jufti Knot, which is woven around four strings of warp, with each loop on a single knot tied around two warps. Jufti can be both symmetrical or asymmetrical. These knots can make serviceable Hand Knotted Rugs. However, the rugs that follow don’t last nearly as long as their counterparts.

Another knot variant is found in many early Spanish Rugs. The Spanish Knot, also known as the Single-Wrap Knot, is tied around a single warp. These kinds of weavings can also be found in Egyptian Coptic Area Rugs.

Sometimes, irregular knots can occur in Hand Knotted Rugs. Missed warps, knots over three or four warps, single warp knots, and knots sharing one warp are all examples frequently found in Turkmen Rugs, contributing to their dense and regular structure.
Offset knotting, or diagonal knotting, includes knots in successive rows that occupy alternate pairs of warps. While this allows for changes from one half-knot to the next, it creates a diagonal pattern at various angles. This technique is difficult to master, found in Kurdish or Turkman Carpets and tied symmetrically.

It isn’t surprising that, at Oriental Area Rug Cleaning, we know our Hand Knotted Rugs. We take pride in our expert carpet knowledge, and we’re happy to share that information with you.
To learn more, call our team of Oriental Rug Cleaning NYC Experts at (888)-952-3633. We’ll be happy to address any questions, comments, or concerns you might have about our services. We can also provide a free quote for your next visit. 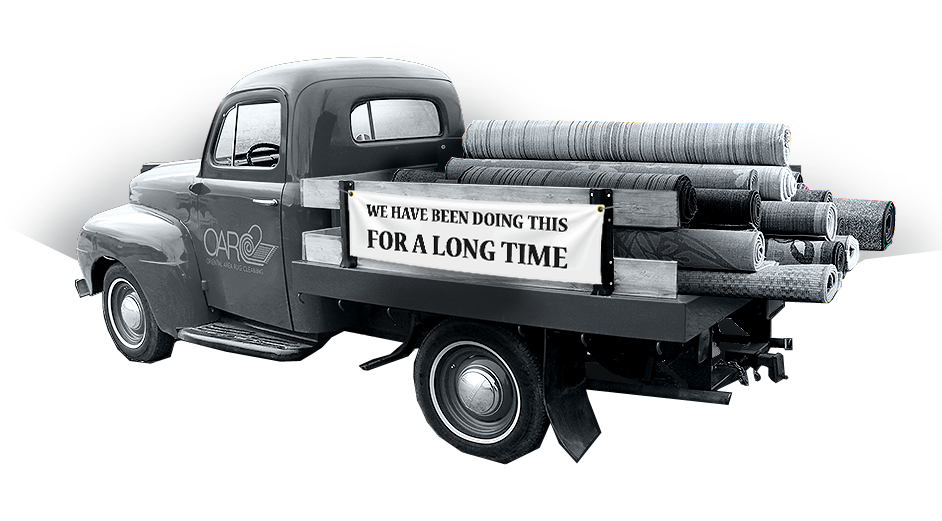 TELL US ABOUT YOUR RUG TO GET A FREE QUOTE TODAY!